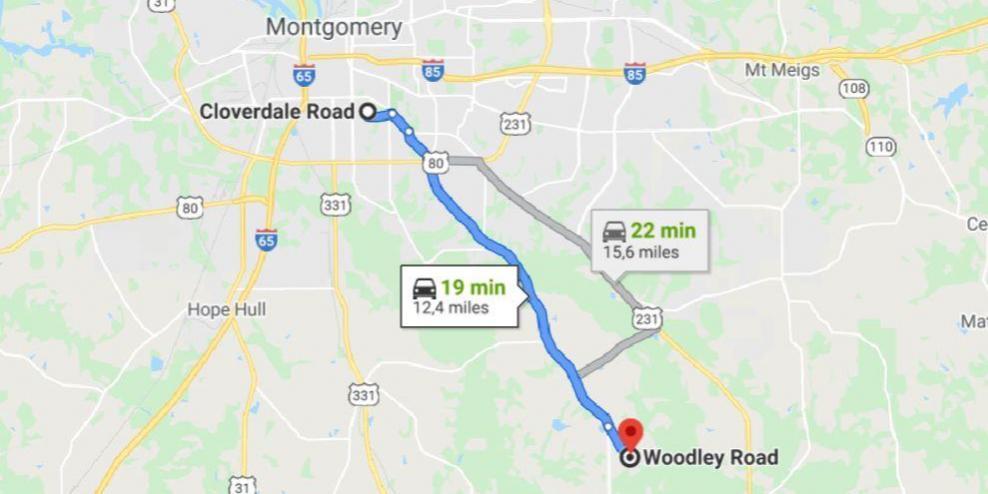 The upside of being locked-down during a pandemic is that you can ask yourself some basic questions and actually spend some time answering them. An easy one to answer – theoretically, that is 😉 – was: How to get rid of these #QuarantineKilos? Somewhat more challenging perhaps: What gets me going when work is done, when all fun-stuff is closed and you’re practically not allowed to meet up with family or friends?

During passed months we’d planned for playing Glasgow Piano City and (of course) NYC Sing for Hope, then perhaps play one of the new events on our radar on the way down. With all these SUSPENDED for now – like most of you – we stayed home and balanced somewhere between Homesick-Blues and yet another Band New Day (The Wiz), then another (Stevie Wonder & Sting)….

Today’s Song of Inspiration was first played to me when a friend asked us to come over for his newly purchased surround amplifier. He never told us what song he was going to use to peacock with his new equipment, but let me tell you this: it blew me away within exactly 1 second, when played to us from 8 different angles…. WOW!


First, before we mis-credit The Eagles: Seven Bridges Road was written in 1969 by the late American musician Steve Young. It was covered by many artists – did someone speak of inspiration? – and likely the best-known version being a five-part harmony arrangement by English musician Iain Matthews recorded by the Eagles in 1980.

Secondly – before you might make the same mistake as we did in 2013 😉 – YES, Seven Bridges Road actually exists! It’s an ode to what once was: Woodley Road, driving from East Fairview Ave, Montgomery, Alabama, USA to nowhere practically…. Although playing this song at max. volume was great while driving those 12.4 Miles (“Southward as you go!”), we dare you to count wooden bridges on Streetview these days….

Now back to the song and why it’s supposed to be inspirational. First it’s a earworm if you listen to it more than once, guess we’ll agree to that (comments welcome below…). Then it’s an absolute energizer if you’re open to absorb the powerful acapella chords, the rhythm picking up, the up- and downscaling and the crowd coming alive afterwards. Then last for now, once you start playing the song, you’ll start with underestimation probably: 3 chords mainly (D-E-G), off you go, you might think… If you listen close enough to the harmony sections, you’re able to deduct all the colorful differences, the dim-chords and loopholes that might keep you busy for a bit longer than originally intended.

Did this song inspire others too? Well, I still grace the day I heard this in a dueling-piano-bar with 2 baby-grands, 1 drummer and 3 voices. It wasn’t the original but it made my day! More than just worth mentioning, this full acapella (…) version by a group called Home Free. Minneapolis in better days, I might add!