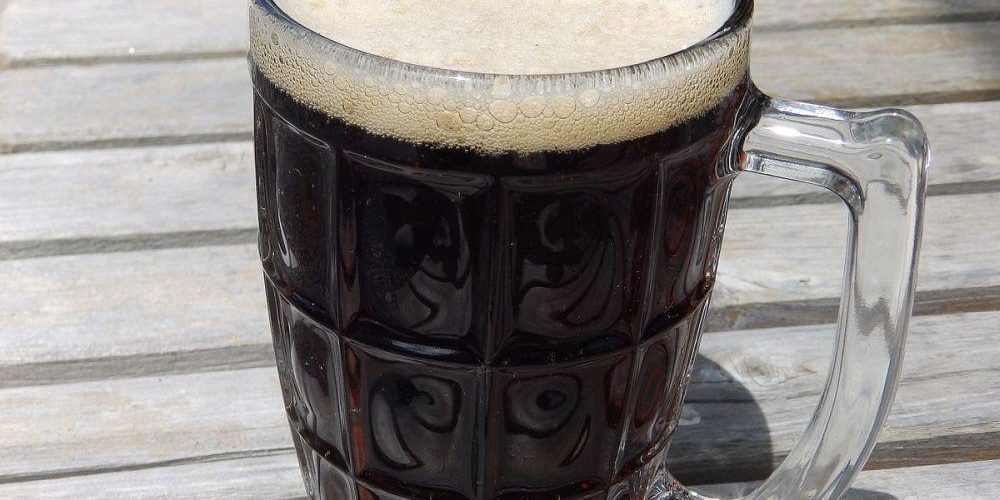 Picture a 7-year old boy switching on his favorite sports radio show, dressed-up in his favorite team’s jersey. It’s mid Sunday afternoon, “their” important match is about to start, so temperature is rising. Pleasant extra to this show is its cross-generation music selection. Some of them hit songs, others being hidden gems revealed one by one, credits to the show’s musical editor. Last song before the match is a highly energetic one. Shazam is still decades away, Internet non-existing, so I’m eagerly waiting for the radio announcer to give a name and a face to the song I just heard. It will forever change my musical perspective. Meet:

It never was a hit single in my country, but I didn’t have to think very long to spend a few weeks of my pocket money on the album. My curiosity got severely tested as I recall, since the album had to be custom-ordered and had me eagerly waiting for like a week… Man, times have changed, but the song never did! Until this very day, I use the song as mental preparation for doing tedious things like cleaning our house. Try it out some day and let us know if it worked for you….

Over the years, various publications and interviews led to a couple of different stories around Billy Joel writing the song. Although “the Moog version” might probably be the most accurate one, I’ll stick to the one I picked up earlier, feeding my fascination for the song as a kid. In that version, Billy wrote the song when working in a (dueling) piano bar. He very much disliked his fellow-player stealing/copying other player’s songs, hours to days after they first heard them. Legend has it that he wrote the song for being uncopyable. Others could listen to it all night long and still not be one step closer to actually playing it. We’re talking mid-seventies people, Jimmy Carter is yet to be President of the United States…

Years later, I’m working in a piano bar myself, welcoming a new player on stage. When introducing one of this songs, I hear him explaining the audience that he chose this particular song for his final exams at Musical Conservatory, although his teachers repeatedly discouraged him to do so. The fail-factor on the most important moment of his musical education was simply considered too high. Long story short, he flawlessly passed his exams and got a big appraisal for both student’s choice and performance… He never mentioned the name of the song but his story brought the bar’s audience to an unusual moment of silence. Then he lifted his wrists, looked at nothing for a second or two and burst into dazzling start of Root Beer Rag. I heard him play that song many times since but my respect for him never fainted. Most of his fellow-players at the other piano on stage knew they simply had to let him go for a few minutes. This was one man dueling with one piano, with the audience as winners without exception.

Well my musical preference put aside, that itself would not make the song qualify for the Inspirations blog. I wrote earlier about one art-form inviting another one to shine. From Rag-time to a capella & comedy is a small step, believe it or not. You’ll find many covers of Root Beer Rag over the years, but the ones exceptionally inspired by the song is this German group of a capella artists.

Root Beer Rag on YouTube (fast live version, there are many…)