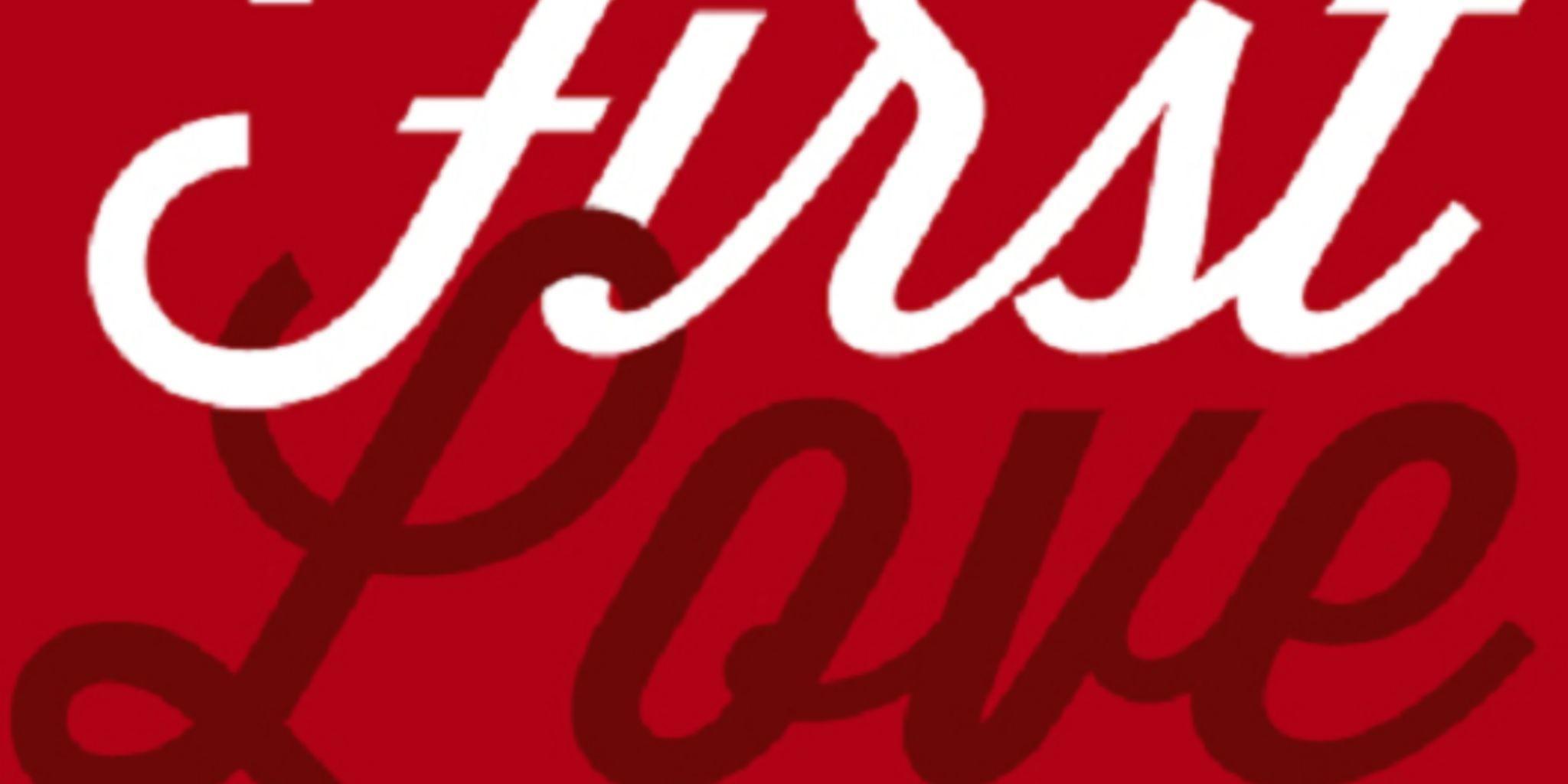 Most street musicians we’ve met over the years, play a signature song. If you had time for one song, it would propably be that one. The song itself might change over time, but once it landed in that special category, it’ll stay with you for the rest of times. You might not play it for a while but at some point, either your fingers (or your vocal chords) will start tickling and tell you it’s time again…

If there’s one song that helped shaping me as a street pianoplayer, it’s this one:

I’ve played Music on all continents of our globe on hundreds of street pianos for one simple reason: I love the song even more than I love playing it. It’s drama, it’s love, truthful, inviting, energizing, it’s MUSIC! Legend has it that the music was originally intended to be used as a basis, a theme for interconnected songs. In the end, John Miles wrote it to be one song after all, writing the lyrics in just 30 minutes. Add the Alan Parsons production to it and – to me – you get one of the most epic songs ever made.

WIKI calls it Progressive rock / Disco, well true, but call it a Ballad or a Symphonic piece and you wouldn’t be lying either. In 5 minutes and 58 seconds, you get a rather full pallet of musical colors.

Record World at the time described this as “Another endearing and sophisticated pop opus. An exceptionally well-constructed tune, each segment is held together with lucid production polish. A triumph.” If only I’d be a writer…

There’s a reason why this song often gets played in Night of the Proms kind of settings. It welcomes virtually every musical instrument a well as singers to step forward during designated parts of the song, may it be from a symphonic orchestra or a rock band.

That’s the main reason why I Iove playing this song especially on the streets; it’s an open invitation to any musician within a square Mile! Fact is though that this was mainly a hit record in Western Europe and just a minor one in the Billboard Hot 100. So instead of musicians stepping forward – in let’s say in Asia or the Middle East – I more often get the question: “What was that last song?”… Yet another reason to keep playing it: Spread the word or in this case, the song!

Play the song, play it again and listen to sheer beauty. thank you Mr. John Miles!

“And in this world of trouble,
My music pulls me through…”