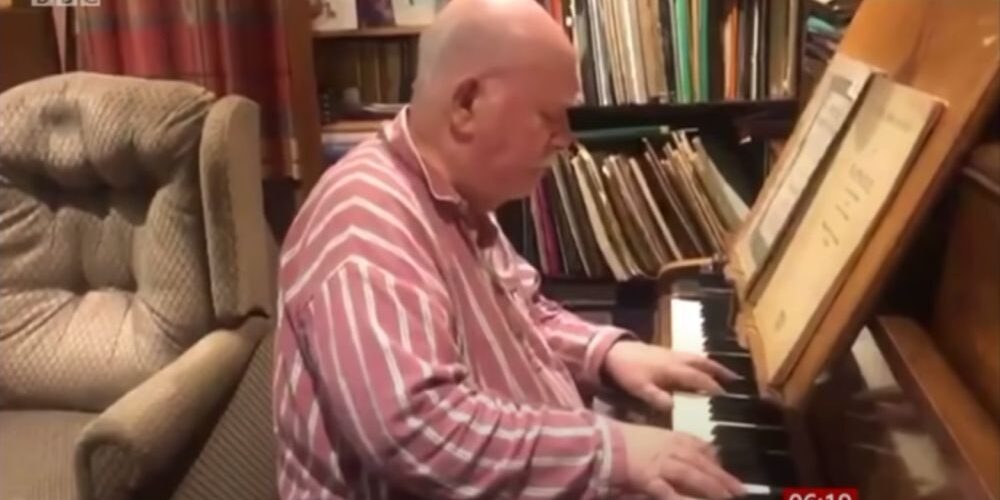 For those of you with occasional signs of Teams-/Zoom-fatigue, lack of vitamin-D or general suffering from ugliness in today’s world: Shut your doors, lower your curtains and TREAT YOURSELF with this wonderful sequence of events!

For context, you might want to read this article first, but be sure to watch these 8 minutes of BBC footage, aired on Monday October 26th, 2020 at 6:18 AM (GMT), so you might have missed it…


Now if you’re still here… You might understand how much I was touched by the story (so far…) In fact, it made me cry for a good portion of the day, tears of joy, I might add. We could have easily categorized this as a HEROES blog, but who on earth should we pick?!?

They all would well qualify to be our HERO of the day, but this story continues… 🙂

No surprise, inspiring stories like this, invite others to enter and play their part. On to the next chapter. By now, less than 2 weeks later Four Notes – Paul’s Tune by Paul Harvey & the BBC Philharmonic Orchestra has reached the top of the charts on iTunes and Amazon, all revenues going to the 2 charities of Paul’s choice! The song is reckoned to be “Christmas number one“, quite a thingy in the UK!

Some more actors and potential heroes enter our little fairytale, what about:

“In a time where people are searching for good news, you lit up the screen!”

Too many great spirits to choose from, wouldn’t you say? Why not choose them all and just let the music be today’s inspiration… All you need is Four Notes and you might harvest a tun of it!

Stay safe all, stay healthy and take good care of each other!