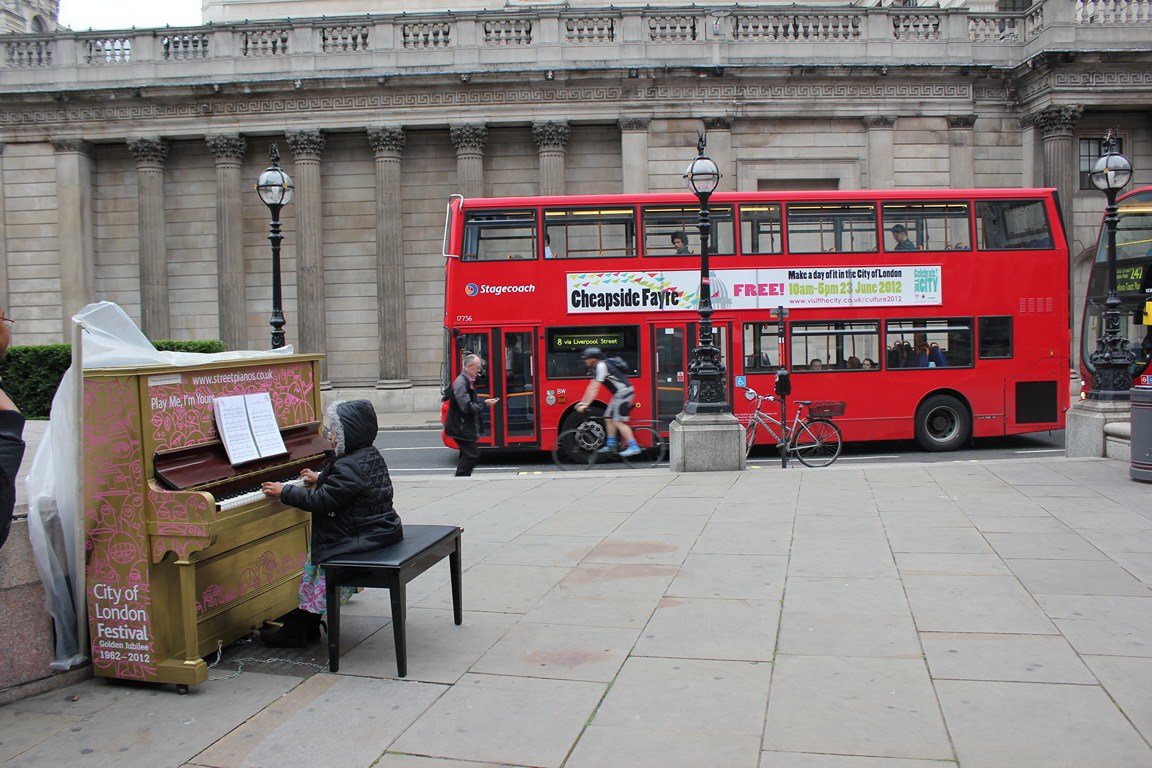 Had there been a worldwide ranking for Public Piano cities, Greater London, England, United Kingdom would definitely be in the top 5. So many initiatives, so many Events, year-round pianos and consequently so much history.

Since UK-based Luke Jerram ignited the Public Piano Boom back in 2008, numerous initiatives took over the streets of London. Here’s a taste of various flavors: 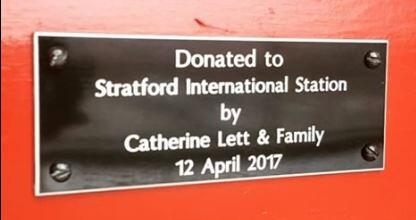 Before diving into map details below, kindly note:

What could we say more about London, other than: Public Piano players Heaven, would you agree?! 🙂